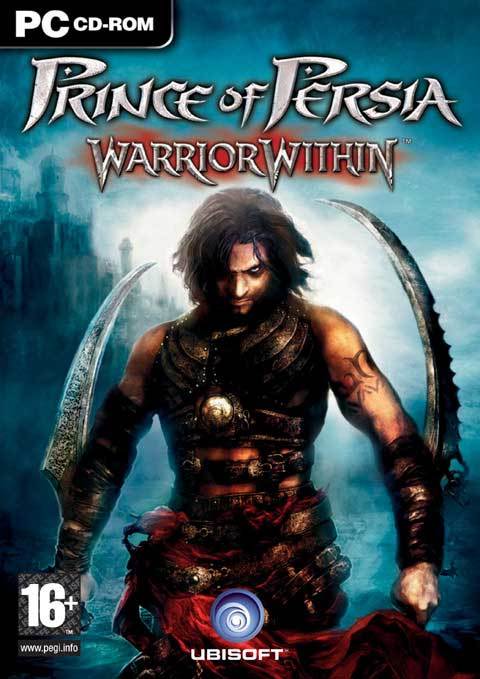 Finished Prince of Persia – Warrior Within. This is the second installment of the famous Prince of Persia series. It has been released in 2004 and received quite good receptions. The game is quite gory so rating it as 16+ is quite low for european standards.

I assign the game 4 out of 5 stars. On the pro side: it features the best game soundtrack ever! Combining this with the dark, martial ambient gives the prince a very adult, cool aspect. This Prince rocks! On the con side: the player is forced to visit the places over and over again. This gets boring sooner or later. And finally the difficulty: even on the easiest level the game is very, very hard to solve. Enemies are tough and often one has to figure out which move to use in the correct second. Not to mention for a huge stress level when you are chased by the Dahaka! The frustration levels raises constantly if one needs 15 or more runs to get by a boss fight. Funny thing: I managed to get all live upgrades and received the Water Sword, which lets me kill the Dahaka in the end. This fight is a laugh comparing it to the Empress boss fight earlier!